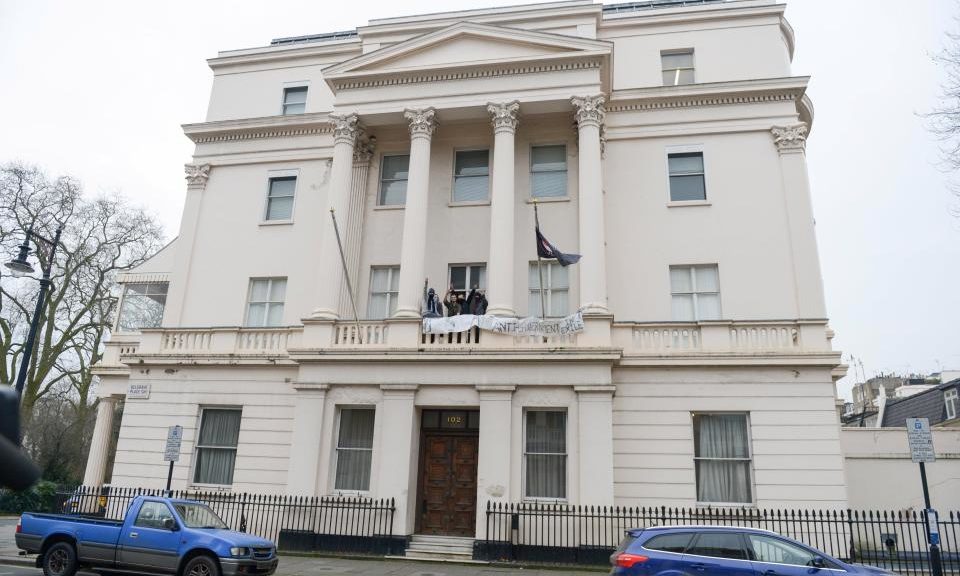 An opportunity for historians with an interest in the housing crisis to  engage with activists.

The Focus E15 campaign was born in September 2013 when a group of young mothers were served eviction notices by East Thames Housing Association after Newham Council cut its funding to the Focus E15 hostel for young homeless people. They demand social housing, not social cleansing!

Professor Jerry White Formerly a public health inspector enforcing housing standards in Islington in the 1970s, and then Chief Executive of the London Borough of Hackney from 1989 to 1995, Jerry White has been researching and writing London history since the mid-1970s. Among his many published works is London in the Twentieth Century: A City and Its People. His most recent book, Mansions of Misery. A Biography of the Marshalsea Debtors’ Prison, was published in October 2016. He is Professor of Modern London History at Birkbeck, University of London.

Dr Florence Sutcliffe-Braithwaite is a historian currently working on squatting in postwar London, and on women’s activism during the miners’ strike of 1984-5. She has published work on Thatcher, New Labour, and the 1970s in the Historical Journal, Twentieth Century British History and elsewhere.