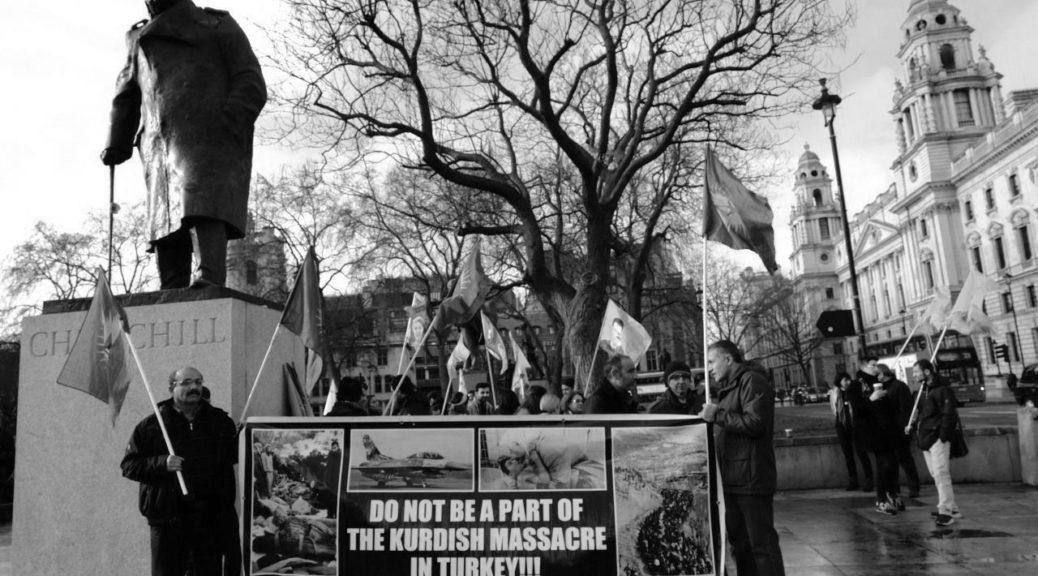 Cuba Solidarity Campaign is a British organisation that campaigns against the US blockade of Cuba, for an end to the US occupation of Cuban land at Guantanamo Bay, and to defend the Cuban people’s right to be free from foreign intervention. The campaign also works to build links and better understanding between Britain and Cuba, and has more than 5000 members, affiliated organisations and local groups.

Kurdistan Solidarity Campaign was formed in spring 2017 and aims to be a broad-based campaign, affiliated with trade unions, civil society groups and the labour movement in order to promote the cause of a free and democratic Kurdistan.

Dr Francisco Dominguez, National Secretary of the Venezuela Solidarity Campaign, is Head of the Latin American Studies Research Group, Middlesex University. He is former refugee form Pinochet’s Chile and is active on Latin American issues in the UK. He is a specialist on the contemporary political economy of Latin America about which he has written extensively. He is co-author ofRight-Wing Politics in Latin America(Zed Books). He is also a member of the National Executive Committee of the Cuba Solidarity Campaign and is co-coordinator of Friends of Ecuador.

Dr Helen Yaffe is Lecturer in Economic and Social History at the University of Glasgow. She is an economic historian specialising primarily in Cuba and Latin America. She is the author of Che Guevara: The Economics of Revolution (2009) and, with Gavin Brown, Youth Activism and Solidarity: the Non-Stop Picket Against Apartheid (2017).

Pádraig Durnin is a PhD researcher in History at Queen’s University Belfast. His research focuses on solidarity activism with Latin America in Britain and Ireland in the 1970s and 1980s, as well as the wider history of such activism in a particularly Irish context. His broader interests include the history of the post-war political left, in particular its relationship to the emergence of the human rights paradigm. He is also former Outreach Officer of the Scottish Palestine Solidarity Campaign.