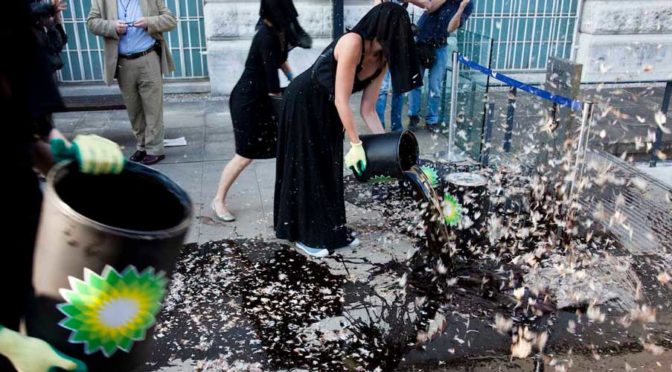 The World Transformed – Ben Beach is the arts coordinator for The World Transformed, the political conference organised by the grassroots Momentum group of the British Labour Party. Ben has a background in housing and urban struggles and an interest in constructing situations from the relationship between art, space and politics.

Lucy McFadzean, Aberystwyth University, is a Phd Researcher looking at the cultural policies of the Greater London Council between 1981-6. She is interested in the ways grassroots, political and community centred cultural forms can be supported by state and other institutions.

Dr Gavin Grindon,University of Essex, recently co-curated The Occupation Museum in Banksy’s Walled Off Hotel in Bethlehem, Palestine, presenting a Palestinian-led narrative of the history and everyday experience of Israel’s colonial occupation of Palestine. In 2015, he curatedThe Museum of Cruel Designs, at Banksy’s Dismalandin Westom-Super-Mare. His research focuses on twentieth century art, specifically activist-art and institutional critique and its futures. He is currently completing a book on the history of activist-art.