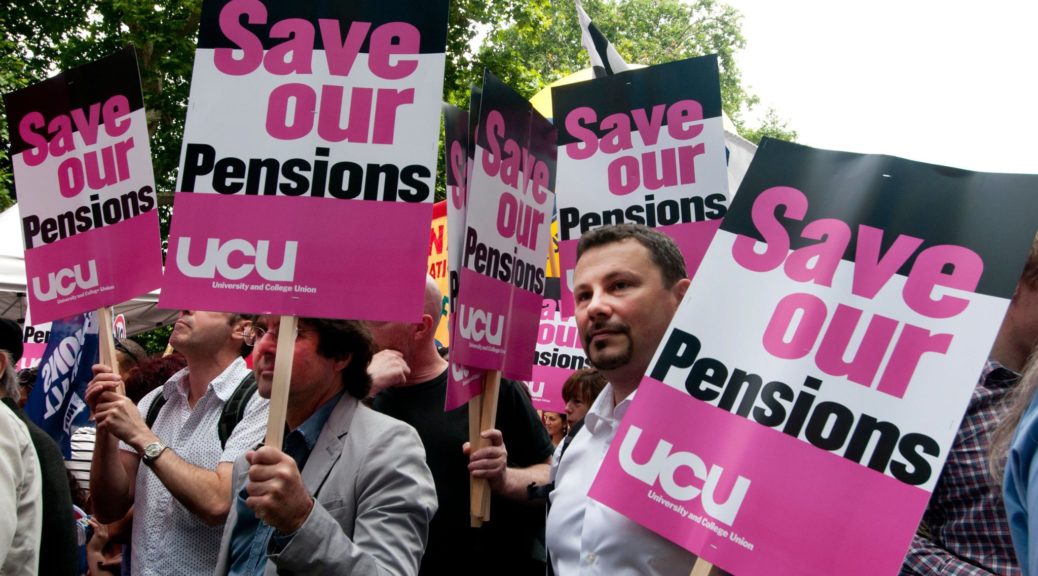 Can history help us win this dispute?  Can we link our struggle over pensions to the struggles against casualisation of teaching and outsourcing of university staff? In an emergency History Acts teach-out, we invite historians of trade unionism to discuss strategies and tactics with union officials and activists.

History Acts workshops are led by activists, who give a short talk or presentation about their work. A historian or historians working on a relevant topic will then respond, before opening it up to group discussion.

Mike Berlin is joint-President of Birkbeck UCU, and a historian specialising in the social history of early modern London. UCU members are currently on strike to defend their right to a fair pension.

Henry Chango Lopez is President of the Independent Workers Union of Great Britain, a small, independent trade union, whose members are predominantly low paid migrant workers in London. The union was founded in 2012. The IWGB is a campaigning union, which has waged a number of high profile campaigns such as for the London Living Wage at the Royal Opera House and at John Lewis, and the 3 Cosas Campaign (sick pay, holidays, and pensions) at the University of London.

Catherine Oakley is a postdoctoral researcher at the University of Leeds and co-founder of The Academic Precariat (TAP), a new activist platform for research and teaching academics, and other categories of staff in the Higher Education sector united by the material and psychological conditions of precarity.

Dr Laura Schwartz is Associate Professor in Modern British History at the University of Warwick. Her main research interests are the history of feminism and radical movements in Britain, and she is completing her third monograph on ‘Feminism and the Servant Problem: Class Conflict and Domestic Labour in the British Women’s Suffrage Movement’.

Laura is involved with Fighting Against Casualisation in Education (FACE), a network aiming to bring together casualised academic workers involved in struggles around the country, to organise for better labour conditions.