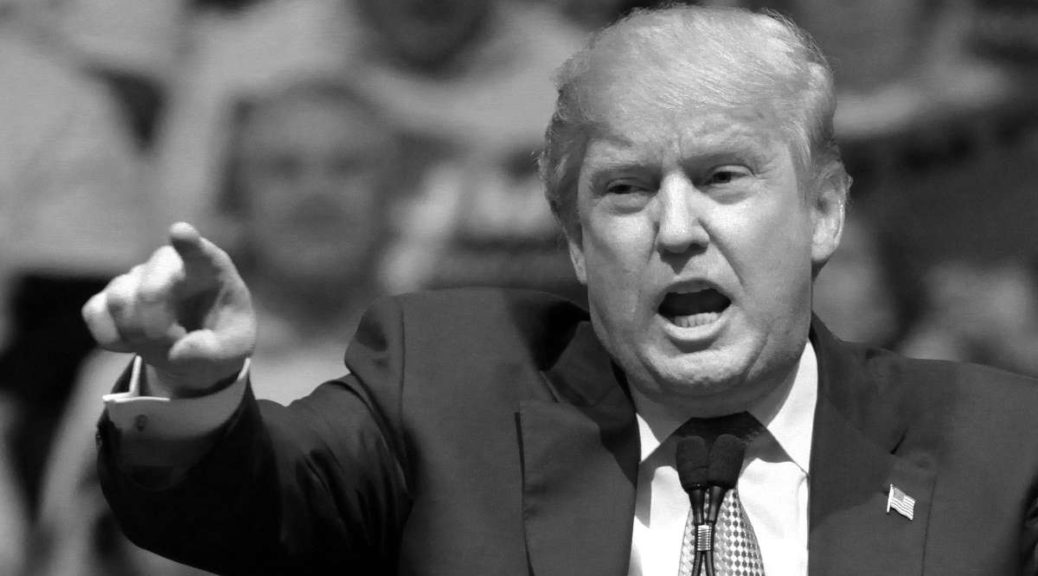 An opportunity for historians with an interest in questions relating to gender to engage with gender activists. The session will have a particular focus on violence.

History Acts is a new radical history forum, affiliated to the Raphael Samuel Centre, and based at the University of London. Our goal is to bring together radical and left-wing historians and contemporary activists. We want to find new ways to engage as academics with contemporary struggles, to learn from activists, and to see how we can use what expertise and institutional resources we have to provide active solidarity.

This is a new – and as far as we know, unique – project. We are beginning by hosting a series of workshops, each on a different topic or theme. The sessions will be led by activists, who will be invited to give a short talk or presentation about their work. A historian or historians working on a relevant topic will then respond, before opening it up to group discussion.

Dr Hannana Siddiqui, Southall Black Sisters
Southall Black Sisters was set up in 1979 to meet the needs of black (Asian and African-Caribbean) and minority ethnic women. For more than three decades they have been at the forefront of challenging domestic and gender violence locally and nationally.

Grassroots multi-racial women’s group founded in 1976. Offers support, legal advocacy and information to women and girls who have been raped or sexually assaulted. Supports survivors when they report to the police, seek protection from further attacks, or are preparing for court; applying for compensation; or claiming asylum from rape.

Cristel Amiss, Black Women’s Rape Action Project
The Project was founded in 1991 by Black women to run services and campaigns, they focus on winning justice for women of colour and immigrant women who have survived rape, racist attacks and other violence.

Dr June Purvis is Emeritus Professor of Women’s and Gender History at Portsmouth. Her main research interests are in women’s and gender history in Modern Britain (19th and 20th centuries). Her specialism is the suffragette movement in Edwardian Britain on which she has published extensively. June is Editor of the journal Women’s History Review and Convenor of the Women’s History Network. She was one of the historical advisers for the feature film Suffragette starring Carey Mulligan and Meryl Streep.

Dr Megha Kumar’s book, Communalism and Sexual Violence in India, examines the specific conditions motivating sexual crimes against women based on three of the deadliest riots that occurred in Ahmedabad city, Gujarat, in 1969, 1985 and 2002. Using government reports, Hindu nationalist publications and civil society commentaries, as well as interviews with activists, politicians and riot survivors, the book offers new insights into the factors and ideologies involved in communal violence.